The Lost Cinemas of Parkdale

The Review, still in operation. 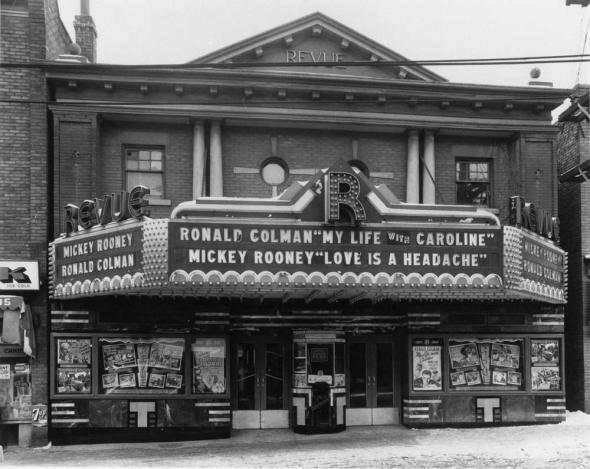 The Brighton (formerly The Sunnyside), now a variety store. 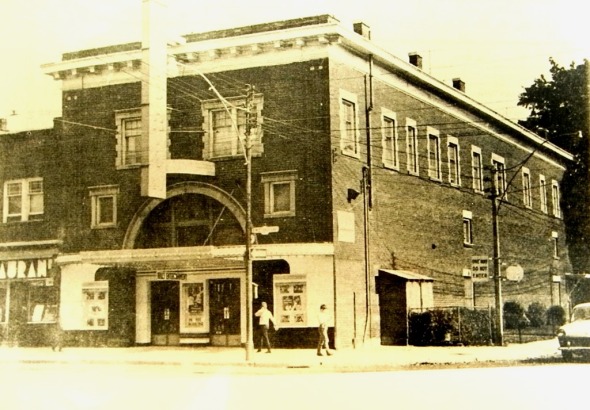 The Parkview, now a dry cleaners. 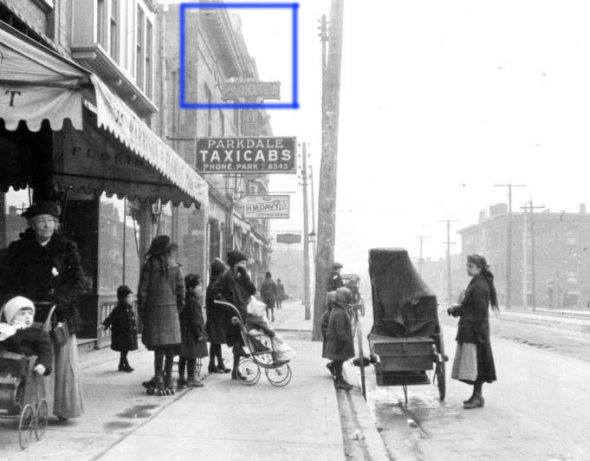 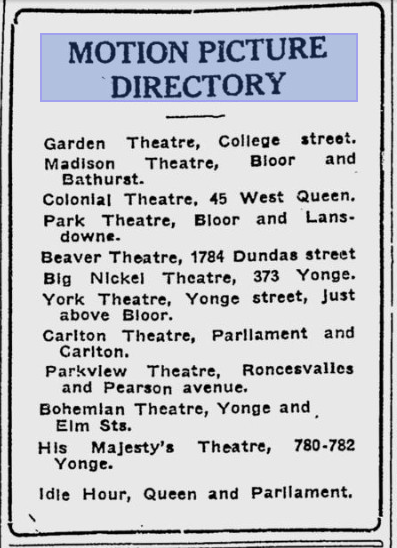 The Parkdale, now a collection of antique furniture stores. 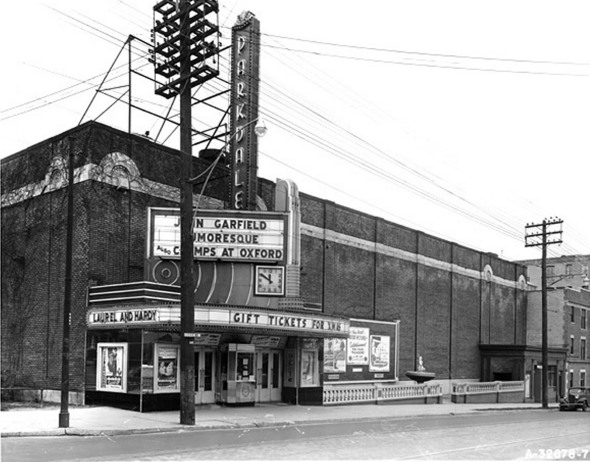 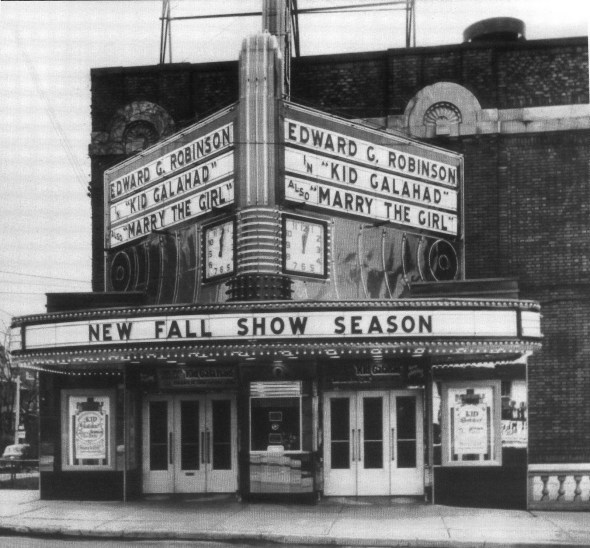 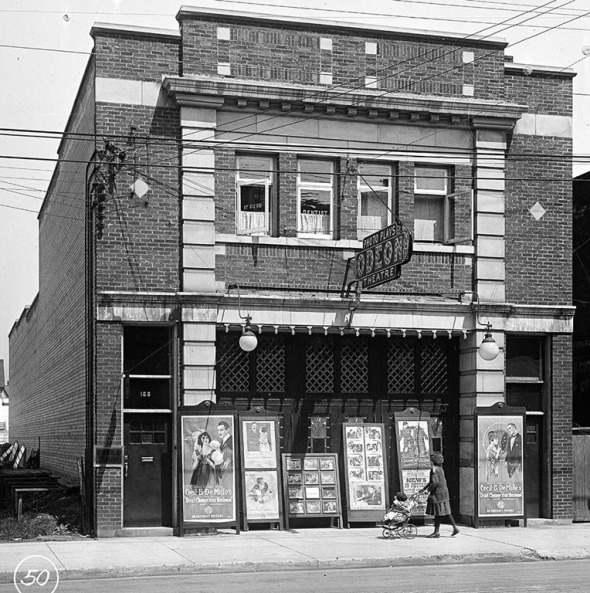 The newer Odeon across the street. 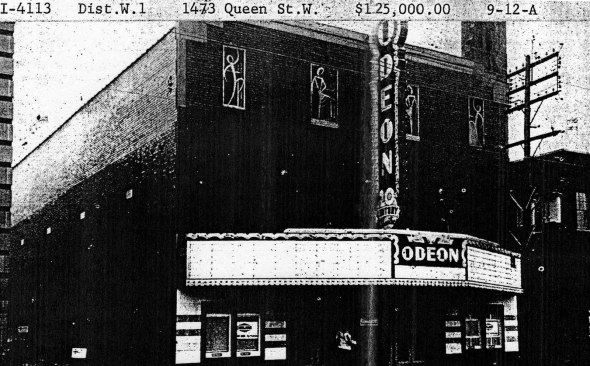 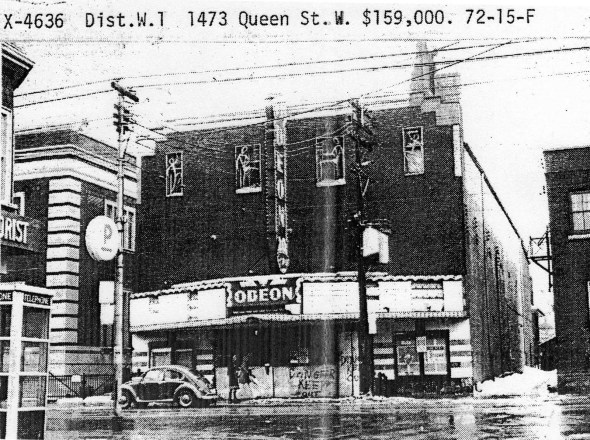 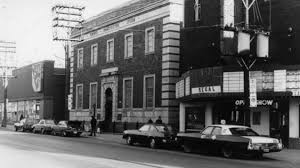 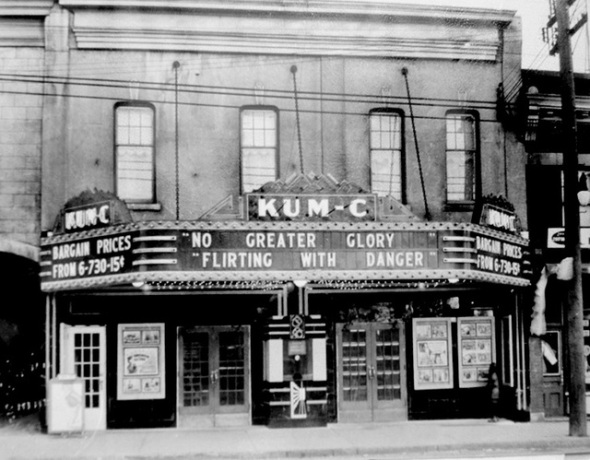 For those willing to walk a bit, there was the Bloordale on Bloor west of Dundas. 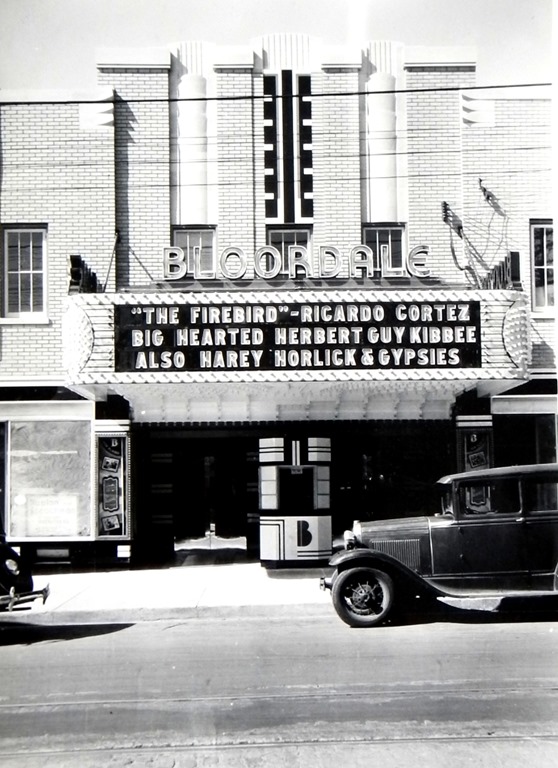 Also, the Gem (formerly The Brock) on Dundas at Brock. 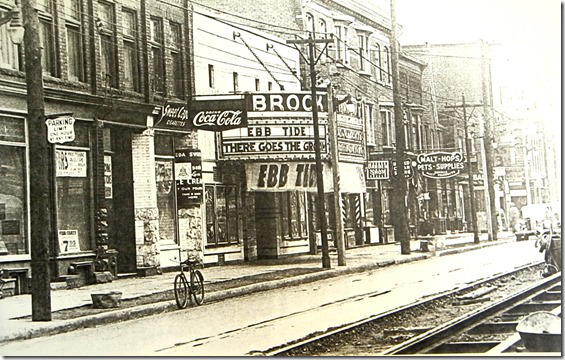 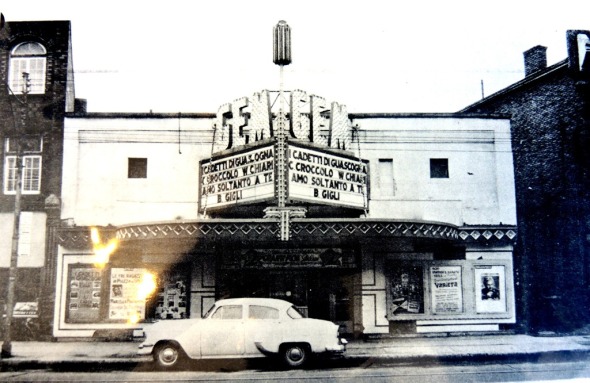 There is also evidence of two more in the neighbourhood:

This entry was posted on November 13, 2016 by greg chown. It was filed under Uncategorized .